The Leopard gecko ( Eublepharis macularius) is a crepuscular ground-dwelling lizard naturally found in the deserts of Asia. The generic name Eublepharis is a combination of the Greek words Eu (good) and blephar (eyelids), as having eyelids is what distinguishes members of this sub-family from other geckos. The specific name, macularius, derives from the latin word macula meaning “spot”or “blemish”referring to the animals natural spotted markings.

Leopard Geckos have been one of the most popular lizard pets since the 1970’s. Keeping this kind of gecko as a pet is fairly easy. They are easy to maintain, require only a little space, and don’t require much attention or maintenance. They also have long life spans (living to be as old as 20 years) which makes them a perfect companion for individuals and families. They also make a great first pet for those who are new to reptiles. And can also easily be bred to create offspring in various patterns, colors, and sizes known as Leopard Gecko Morphs.  This makes them popular among reptile enthusiasts. 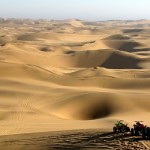 The majority of Leopard Geckos as pets today originally came from the desert regions of Afghanistan, Iran, Pakistan and some parts of India. They are nocturnal lizards but unlike others they lack adhesive lamella that prevents them from climbing up surfaces easily, thus they primarily live on the grounds and do not climb.  Except you’ll see them climb up the rocks and hides at night.  Otherwise, they can not climb the glass like other geckos. They also have tiny claws that give them an advantage in sandy environments. Their unique colors and dots make a perfect camouflage for their natural environment. Leopard Geckos are excellent in hiding which makes them a challenge to find. Since they are nocturnal, they stay hidden during the day to avoid being seen, to stay away from the heat and also to shed their skin to prevent their scent from being discovered.

The leopard Gecko comes from a unique environment that their bodies are geared to sustain. Thus, it is up to the owner to make sure their enclosure is almost the same with their natural habitat (please see my leopard gecko care sheet).

Reptiles often rely on behavior or body language as a way to express themselves. 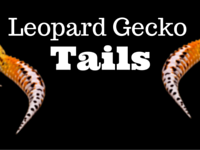 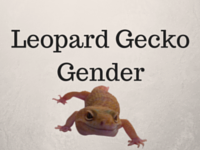